Some of the best stories

are written by life itself. Just like Fools Garden’s, the band who pushed Take That from first rank on the “Bravo” charts, shared change rooms with Justin Timberlake and danced the Polonaise with the Spice Girls in Tokyo.
All about the band members
In Kaliningrad, they were THE top act during the 750-year town anniversary celebrations and played in front of 100,000 people. During a charity concert in the 30 million metropolis of Chong Qing which was broadcasted by Chinese television, Fools Garden performed in front of more TV watchers than Germany has residents.

But that’s not all. In Moscow’s Bolshoi Theater, Fools Garden was on stage with Nicole Scherzinger and Ashanti when receiving one of the most important music prizes in Russia. Numerous gold and platinum awards such as the Bambi, the Echo, the Golden Europe and many others adorned their path.
Klaus Voormann who created the legendary Cover for the Beatles LP REVOLVER, also created the artwork for the album WHO IS JO KING. An accolade for the band. Many of Fools Garden’s songs are known from radio and TV, as well as advertising – and not only “Lemon Tree”. VW used “Man of Devotion” to back their Polo advertisement in Russia, “Welcome Sun” provided the right sound in an English Mitsubishi spot featuring Juergen Klopp and Casinos in Las Vegas utilized the same title for their advertising.

One might think: Anyone who has achieved all of this could sit back, put up their feet and rest on what has been achieved… far from it: the two masterminds Peter Freudenthaler and Volker Hinkel still feel an irresistible desire to write new songs, record albums and to go on tour. The two of them created over 140 songs throughout their 30/year band history. 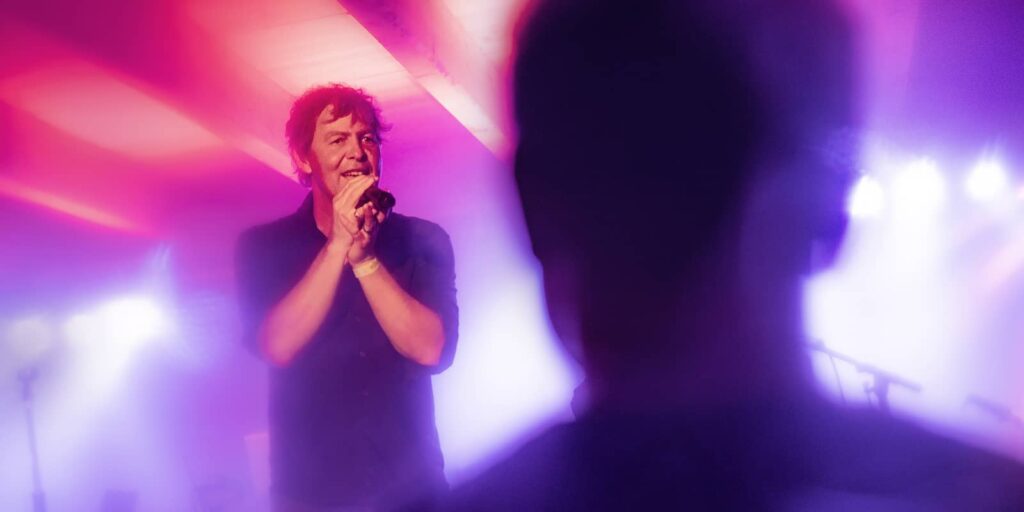 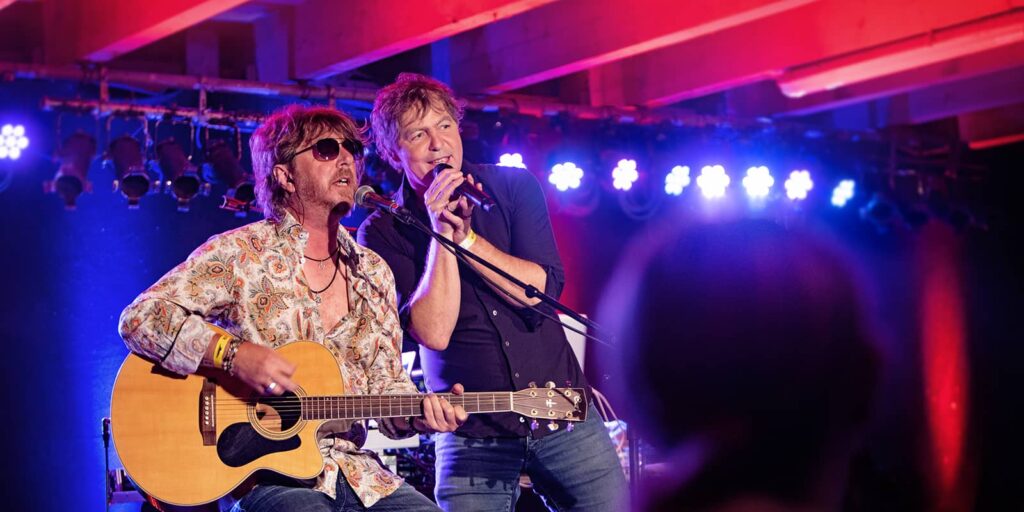 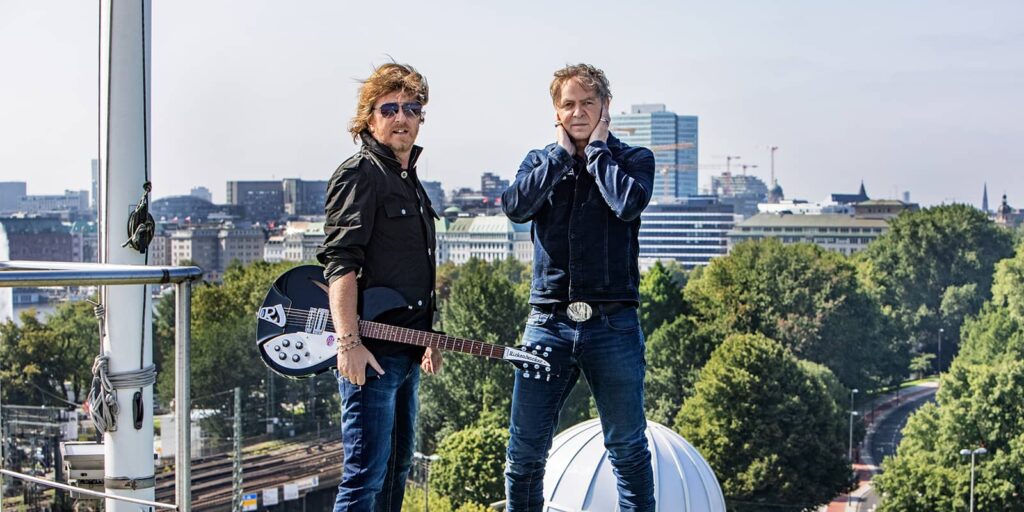 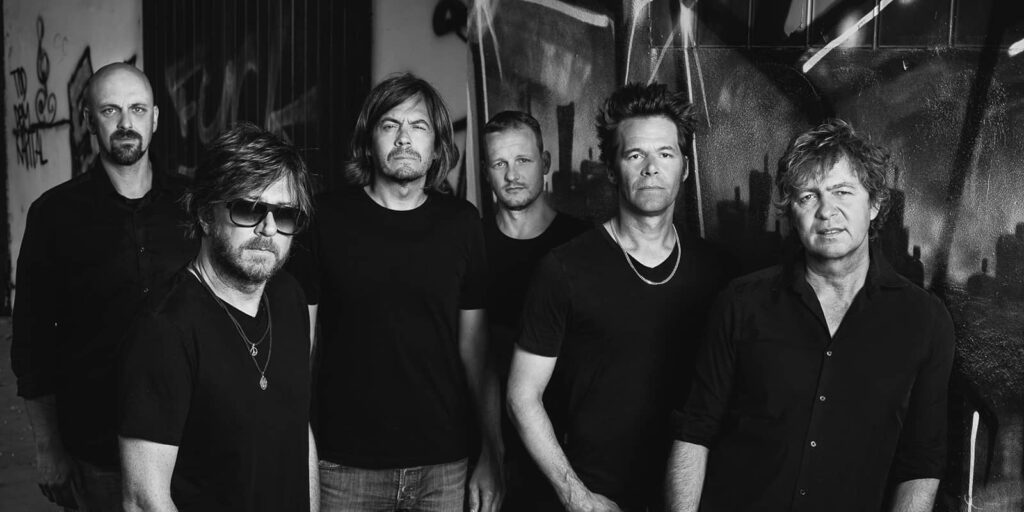 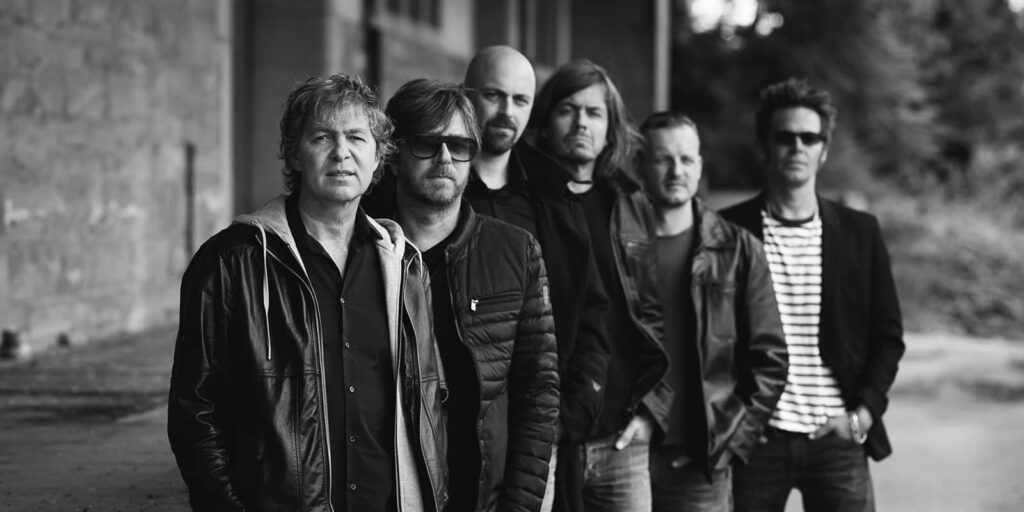 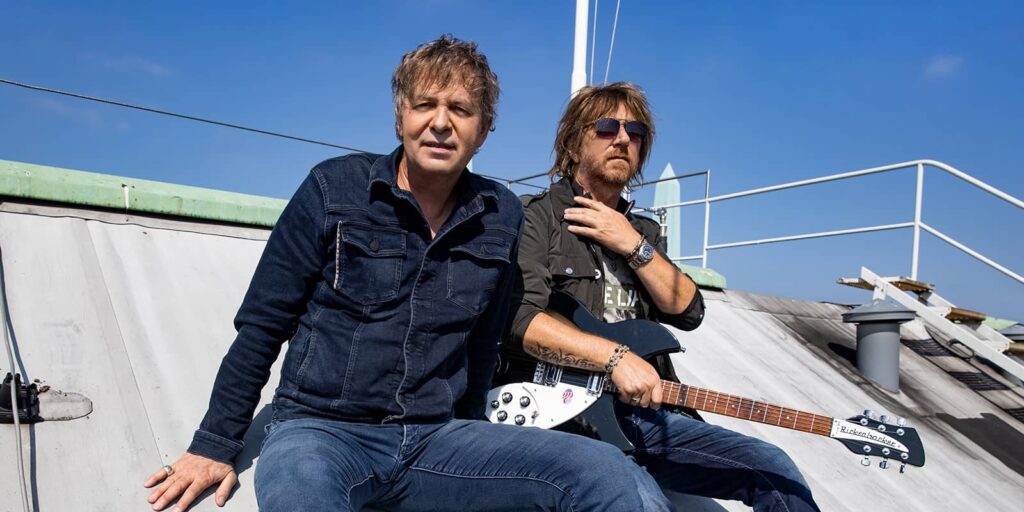 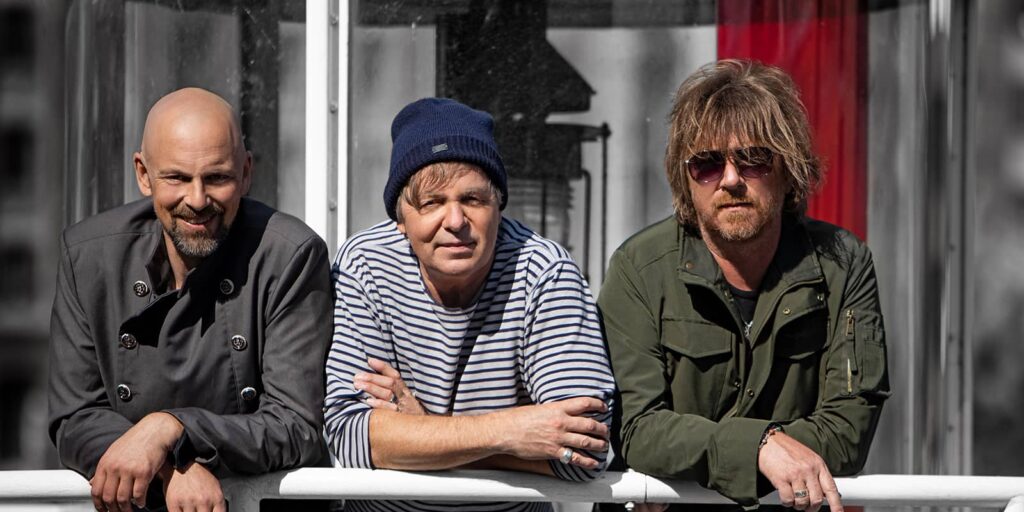 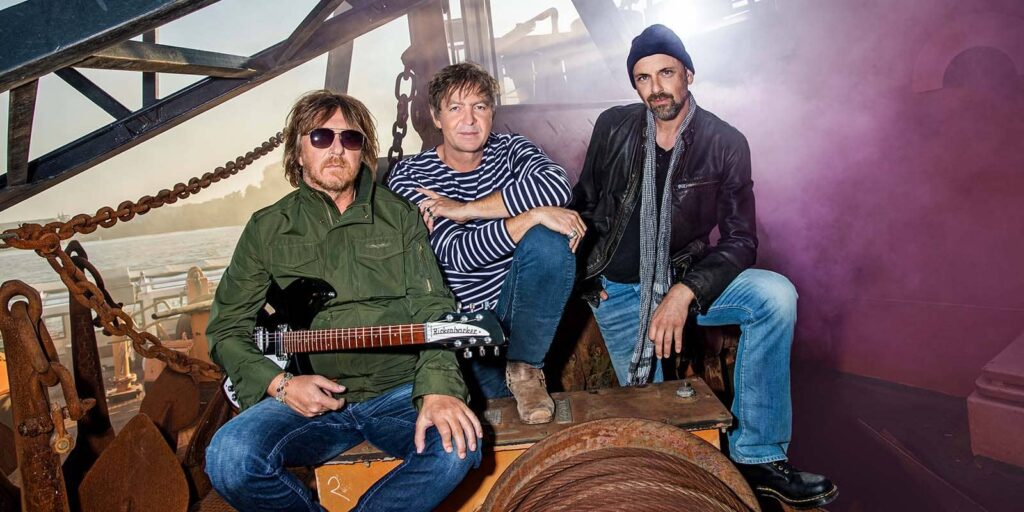 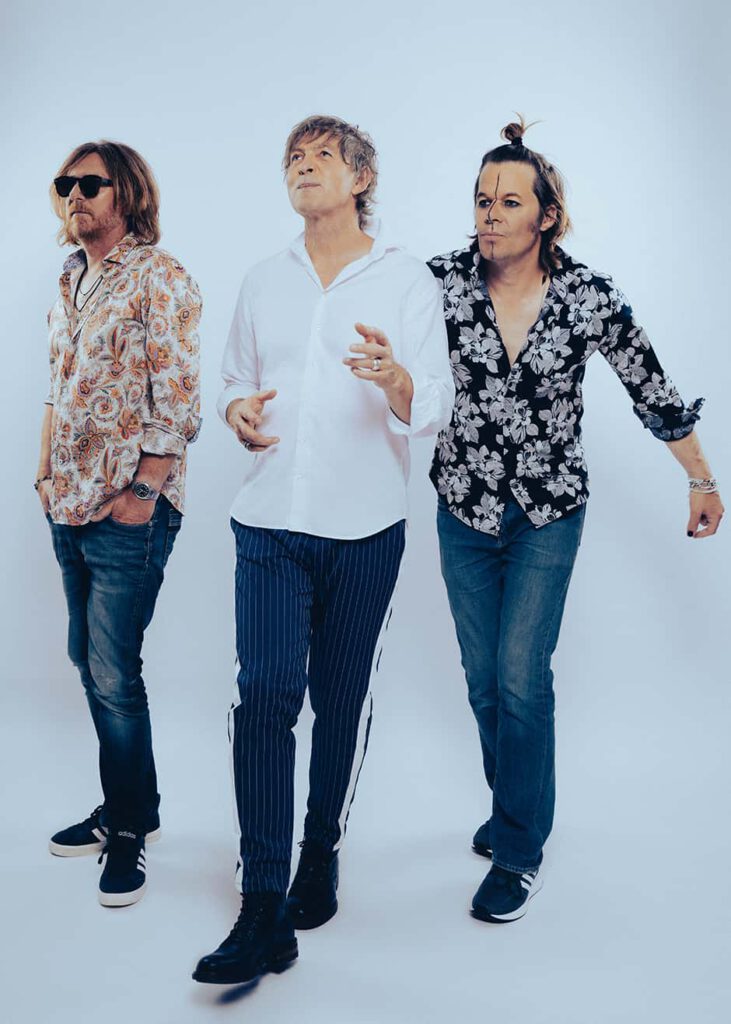